In 1998 Esther Shalev-Gerz developed a new edition to her ongoing series Irreparable, this time as homage to the late German artist Käthe Kollwitz, renowned for her depictions of the early to mid twentieth century.

On the street at the previous site of her home, which had been destroyed during WW II, a lightbox was installed close to the blue painted wall of the building, which replaced hers. Illuminated only at night it contains a photograph, in negative, of the building in which Kollwitz had lived. Appearing as if the building were lit inside, with a small blue rectangle inserted into the image; the lightbox again but now in front of Kollwitz’s original house. 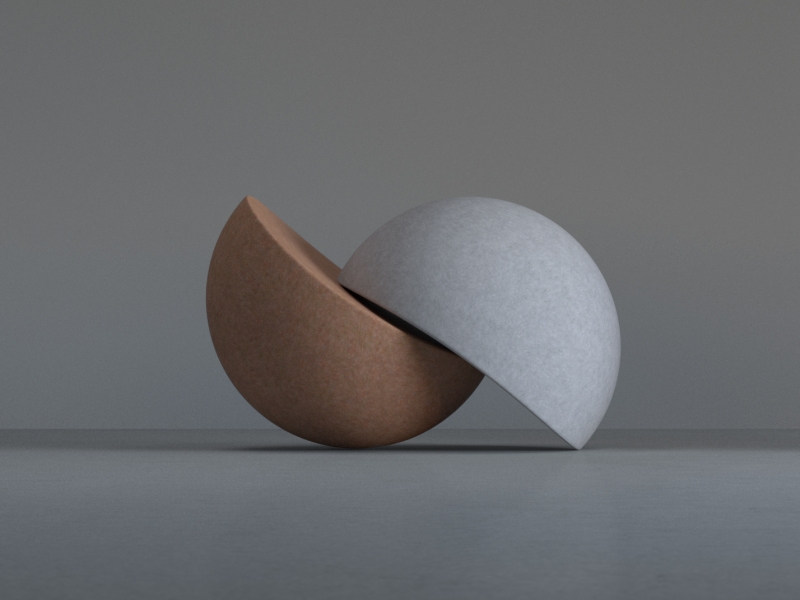 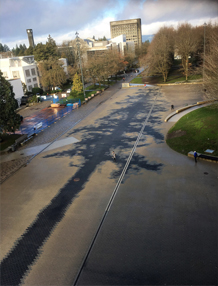 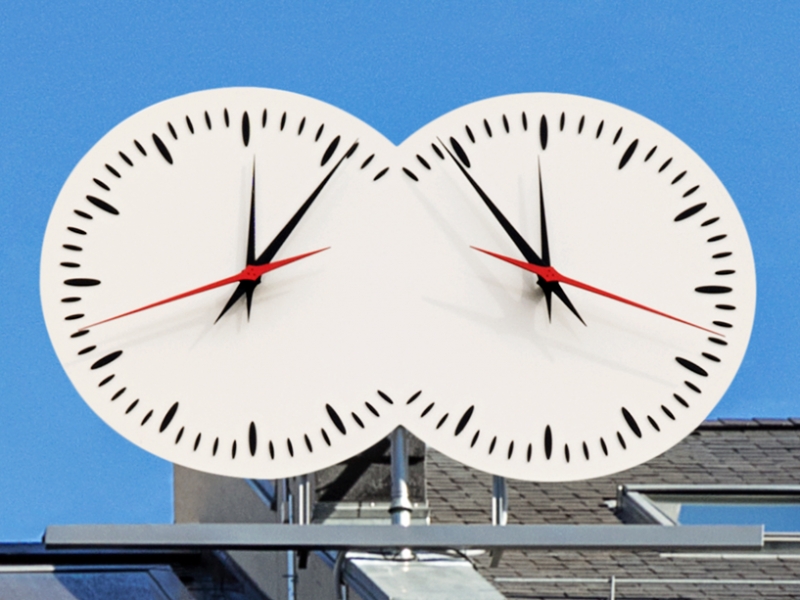 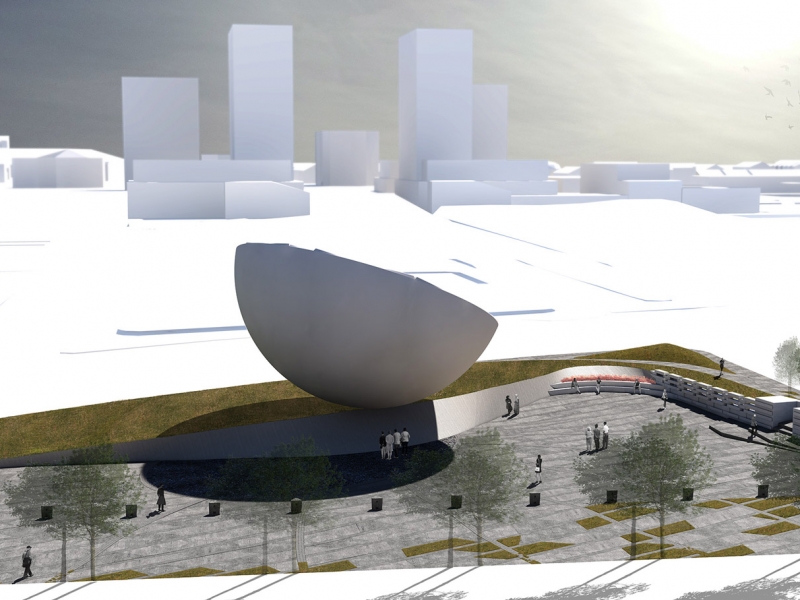 Half of a World

Monument to the Armenian Genocide 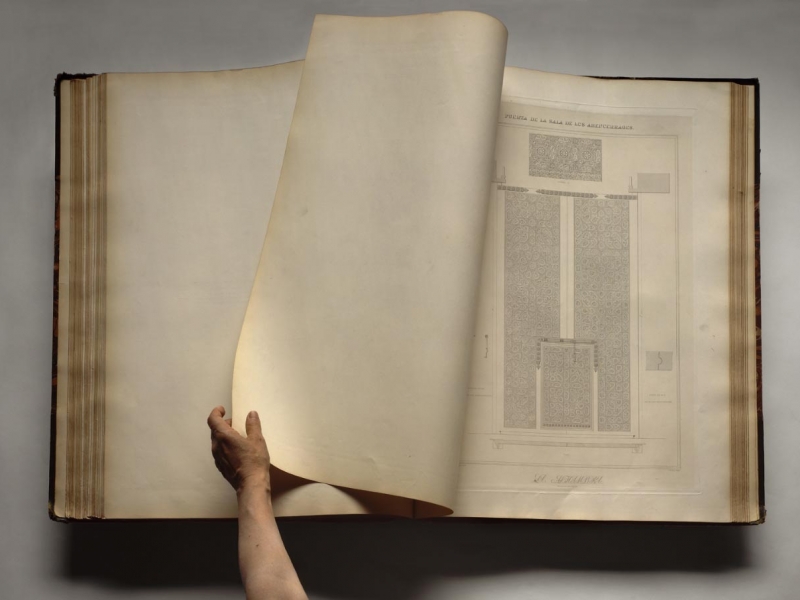 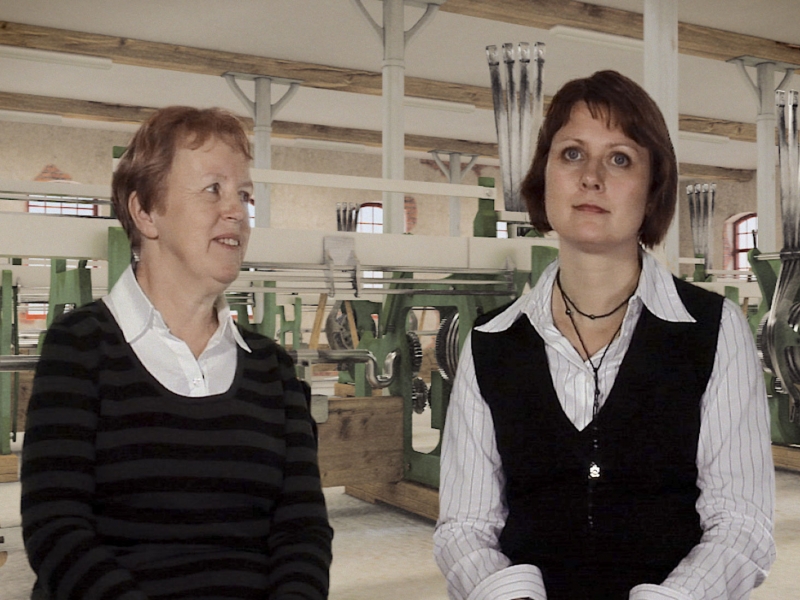 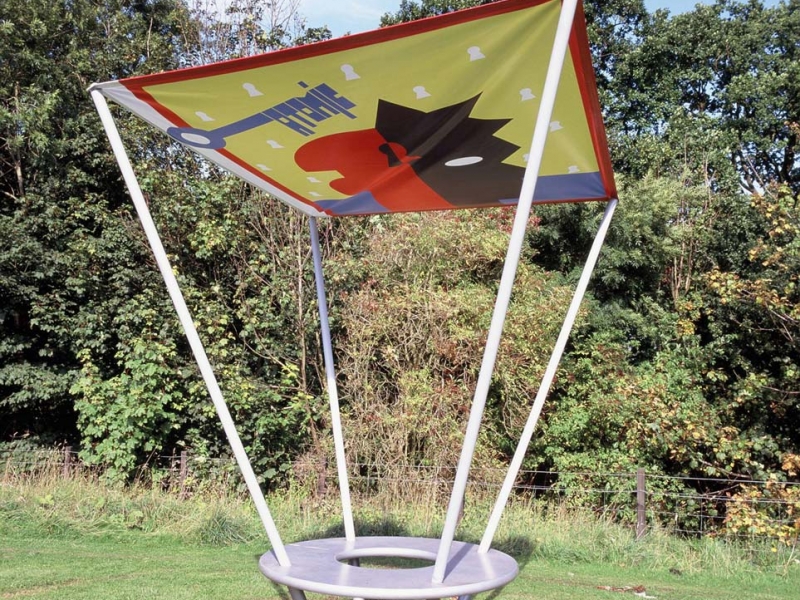 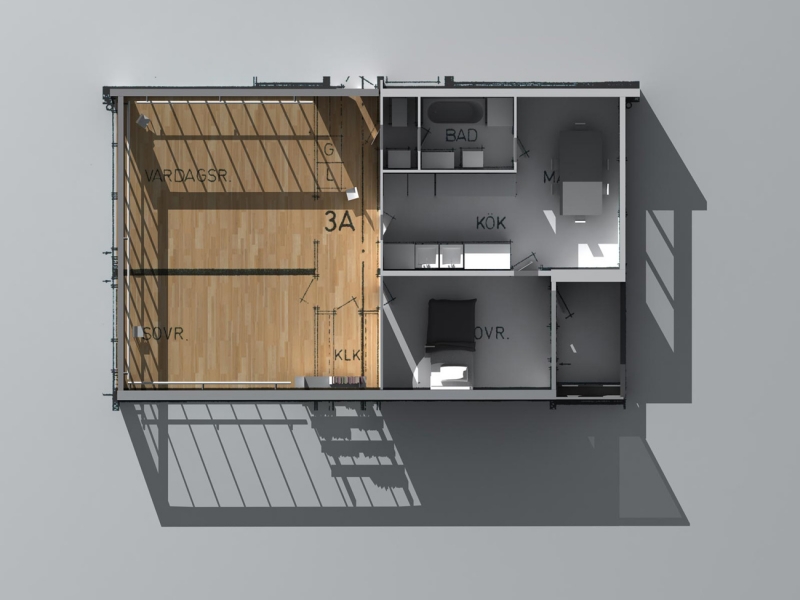 The Place of Art 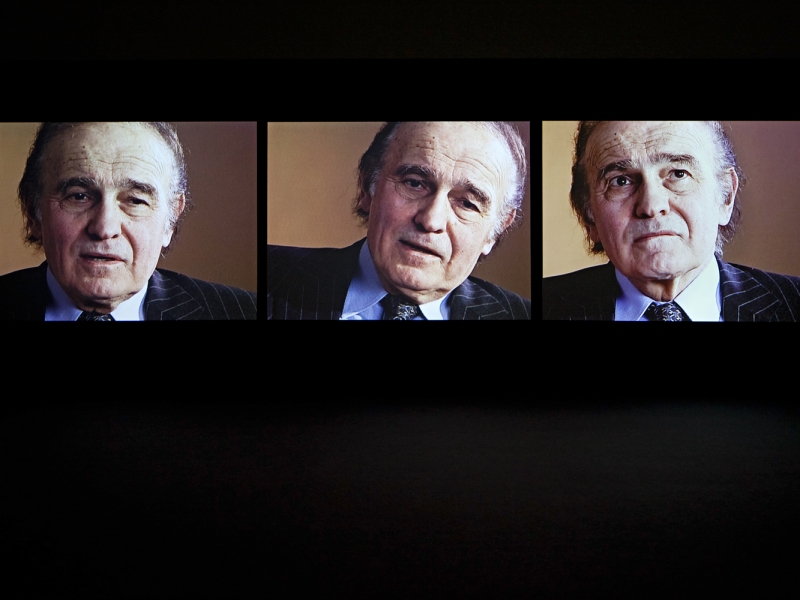 Between Listening and Telling 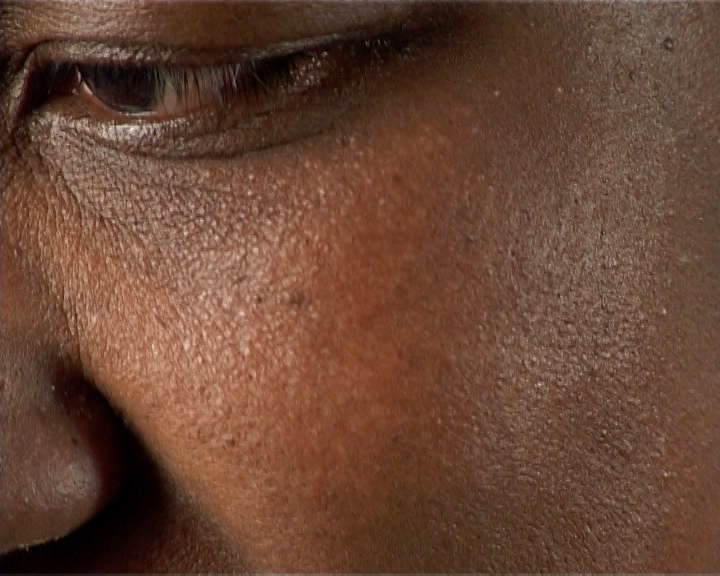 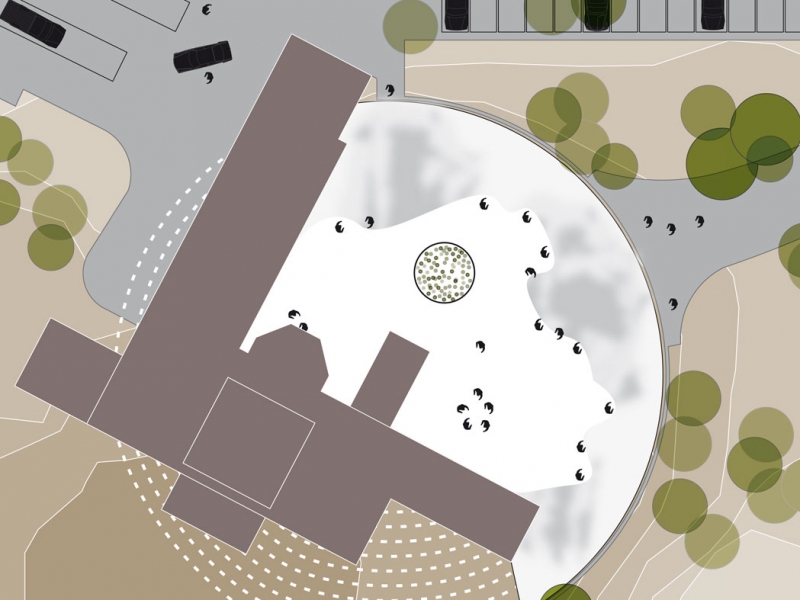 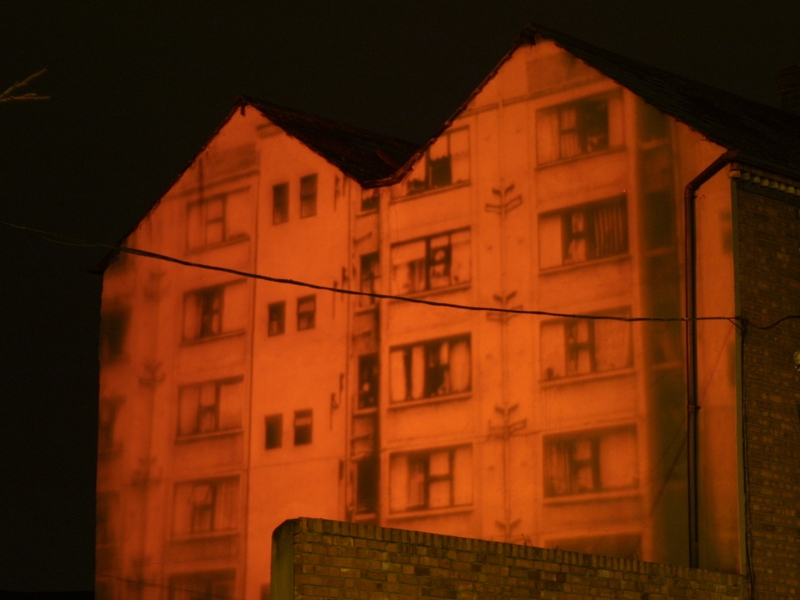 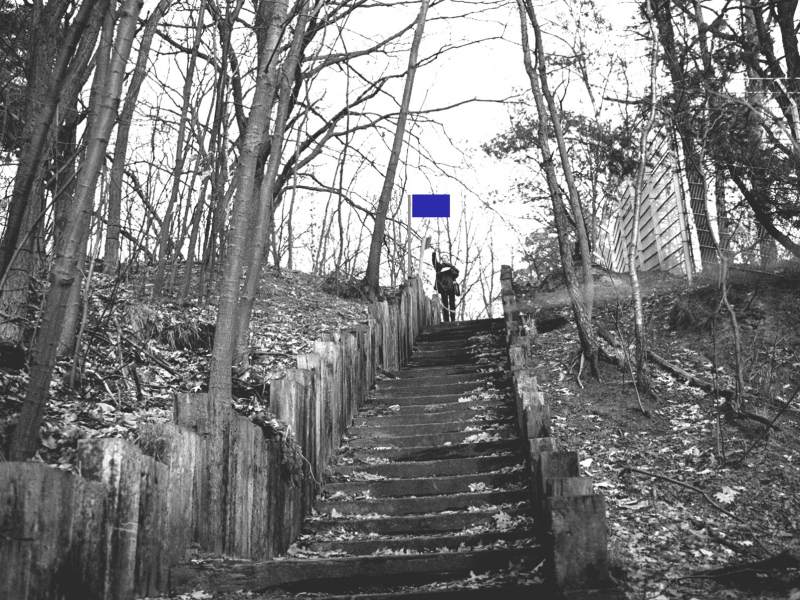 The Judgement – a Philosophical Walk 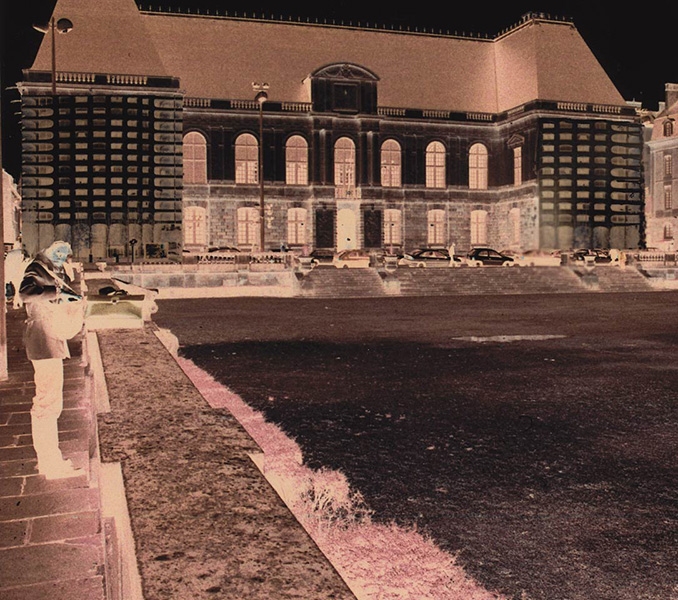 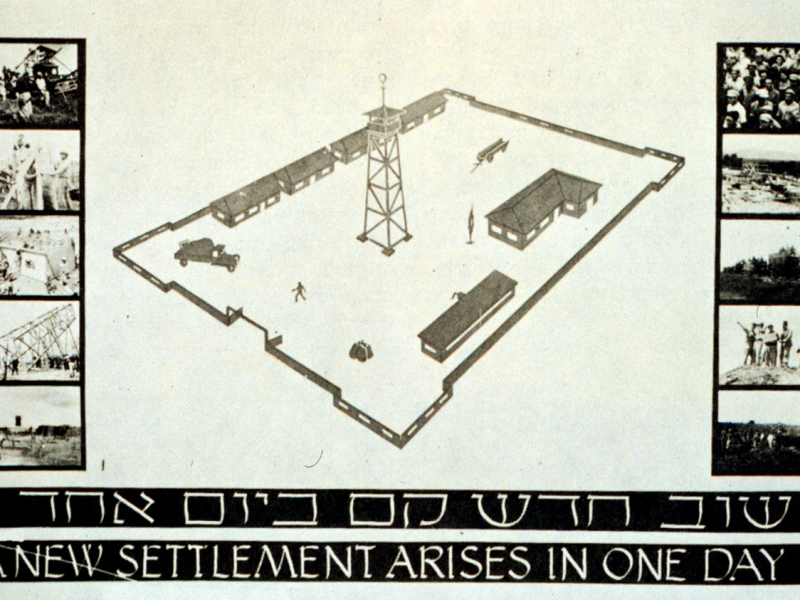 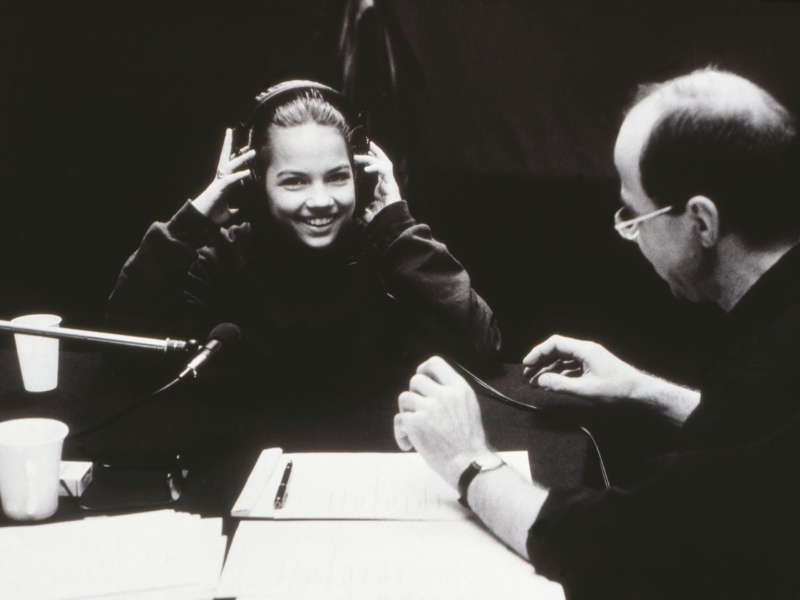 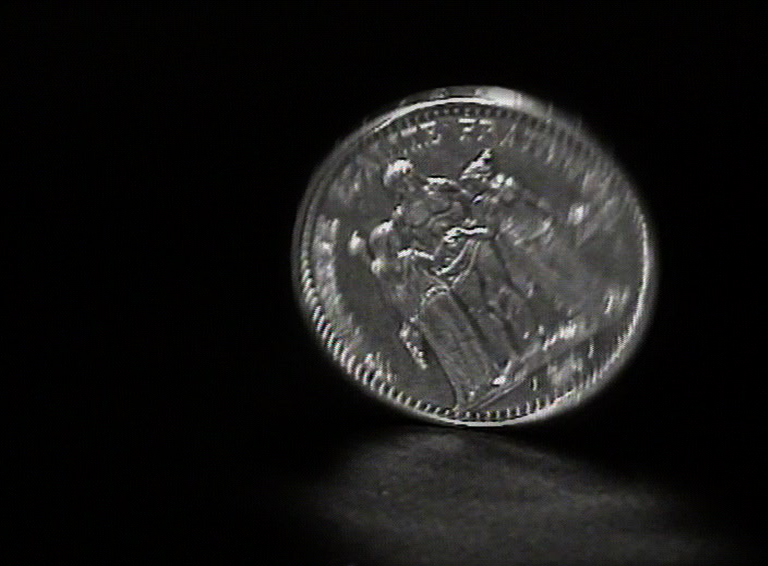 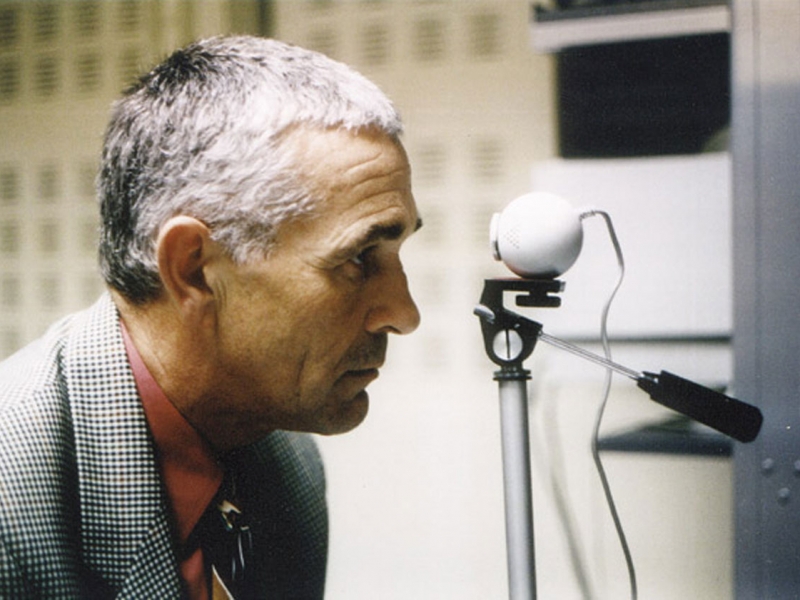 A Gaze at Algeria 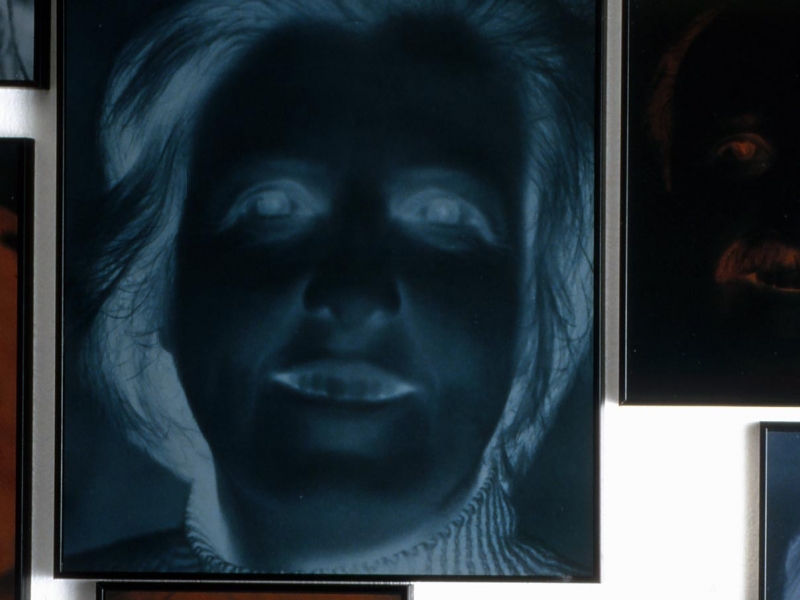 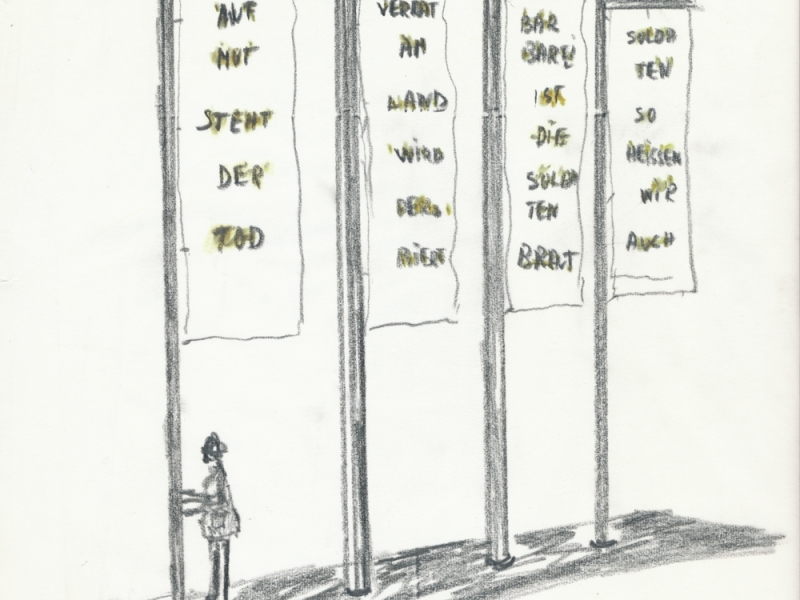 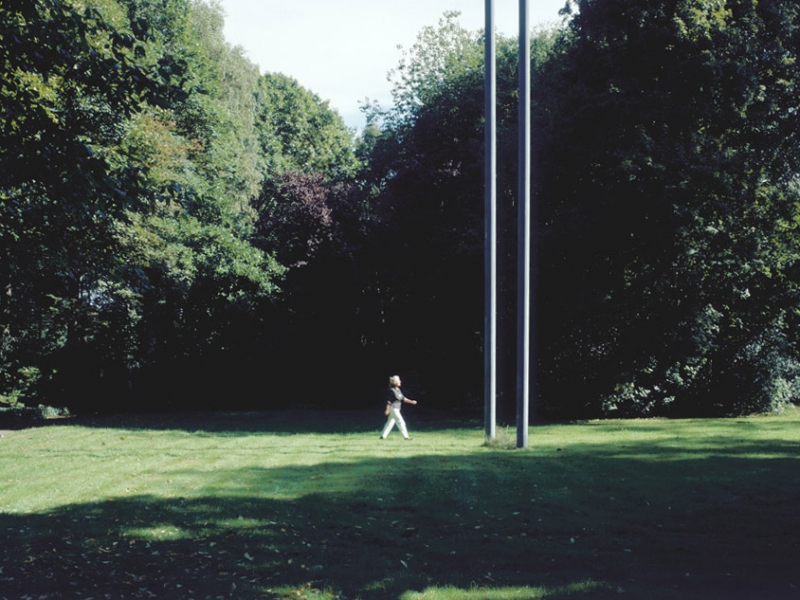 The Dispersal of Seeds – The Collection of Ashes 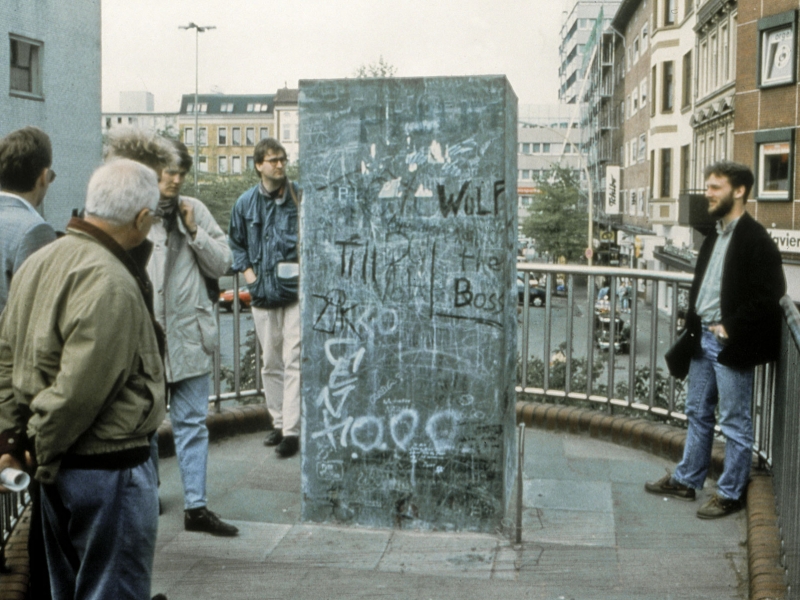 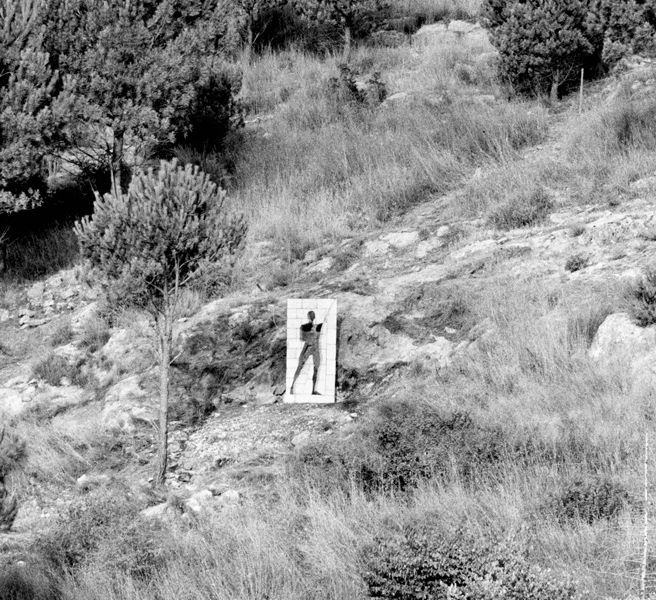